On October 30th New Hope Academy students gathered to celebrate Halloween. As students arrived in the morning, excitement and energy filled the room. Everyone was ready for the fun day ahead. There were costumes of all kinds, both from students and teachers. There were students dressed up as different characters from movies, animals, and many other things. Teachers went all out as well, three teachers dressed up as Three Blind Mice, while other teachers dressed as The Three Musketeers! 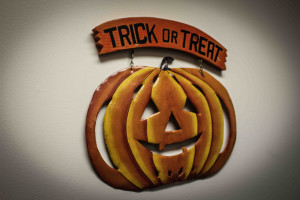 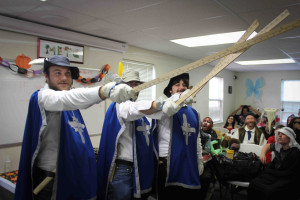 The Halloween festivities began around 10:30, when Doylestown arrived. 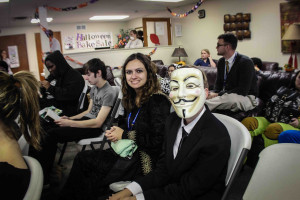 The NHA president Kathy Rosso-Gana started the day off by addressing the students, and explaining her costume. From there, the costume winners were announced. The awards included, scariest, best reference from a movie, prettiest, etc. 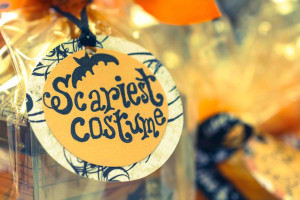 After the costumes contest winners were announced, it was already time for lunch! The Yardley students headed out for faculty friday, while others and the Doylestown students stayed back and ate pizza. All throughout the day the there was a bake sale raising money for prom, students were able to purchase yummy desserts. 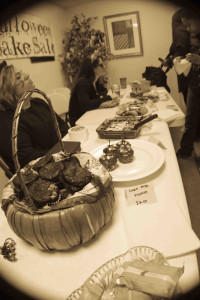 When lunch ended students were able to go to different classes of their choosing. Some went to art, while others went to music and any other classes that were open. Many students stayed in the big room to enjoy the movie, Iron Man! At the end of the day special prizes were given out, to the costume contest winners. They included candy in boxes shaped as caskets and little haunted houses. 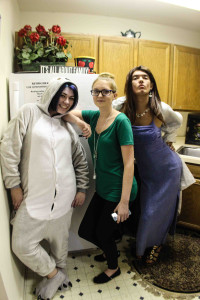 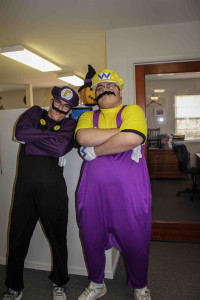 All in all it was an enjoyable day, filled with many laughs and fun times! The day went by quickly, constantly filled with enjoyable activities. As the day wrapped up you could feel the same excitement, that filled the room earlier before the day had begun. The Halloween party was an success! 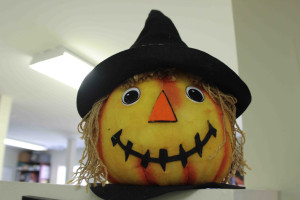 To see all the photos from the day, please visit out Halloween 2015 Flickr Album!