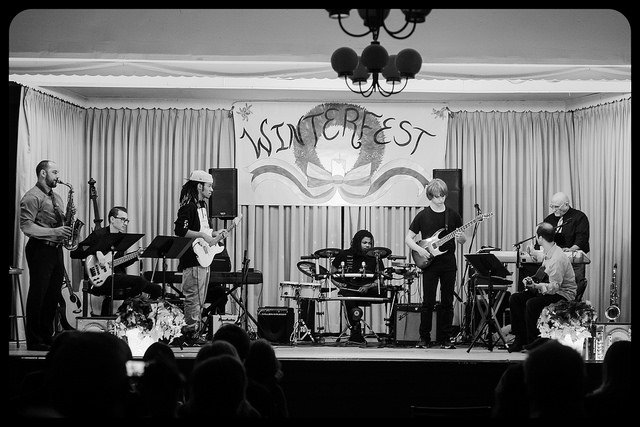 On Friday, December 18, the talented students of New Hope Academy participated in the school’s annual Winterfest at the Yardley Community Centre. Emceed by NHA Director Dave Kennedy, the acts highlighted the various talents and capabilities of students from both the Yardley campus and Doylestown campus. 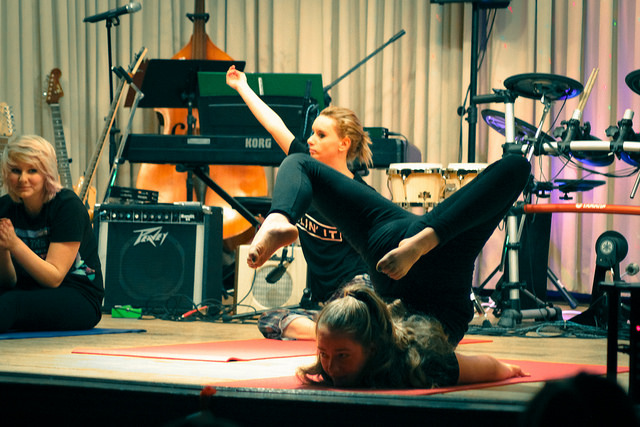 Also performing were various students from Monica Welsh’s yoga classes, who displayed their discipline and showed off their flexibility.

The New Hope Academy choir sang a lovely rendition of “Latch”, under the skilled direction of Jenna 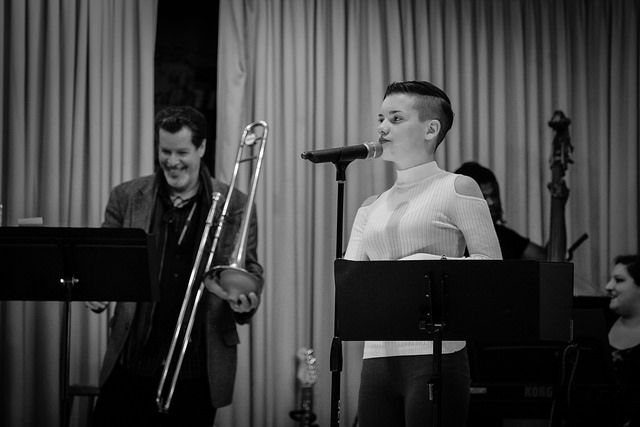 Parrilla; and Chris Cinalli and the NHA Jazz Ensemble – Charles Bynum, JonQuil Holman, Eric Branchek, and Jason Cobb – closed the show with Trans-Siberian Orchestra’s festive “Carol of the Bells.” The talent of NHA was once again on full display!