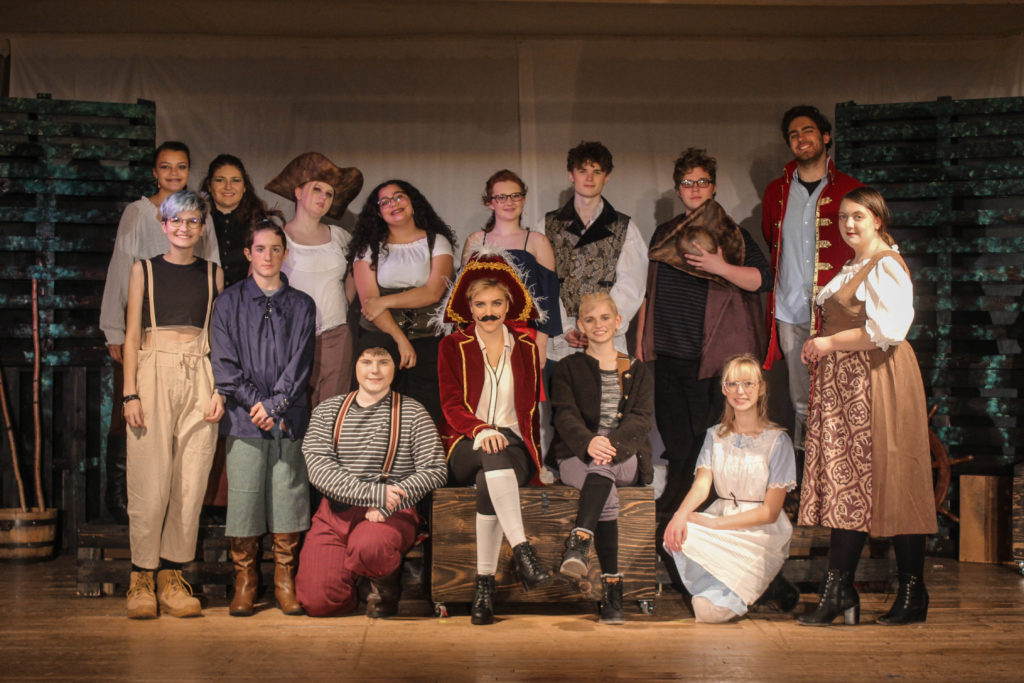 New Hope Academy proudly presented “Peter and the Starcatcher” on November 15 and 16, 2019, at the Yardley Community Centre. The talented cast and crew performed the play, which tells the backstory of Peter Pan, Captain Hook, and many other characters known from the classic story. Before he became Peter Pan, he was simply Boy, an orphan who ends up on the same ship as Molly Aster, a crew of pirates, a couple of Lost Boys, and a trunk filled with a mysterious treasure. The performances were spectacular, the musical accompaniment was stellar, and the technical details were spot-on. The NHA Drama department would like to thank everyone involved in the production, as well as the dedicated family, friends, and faculty who attended the shows and cheered on the cast and crew. 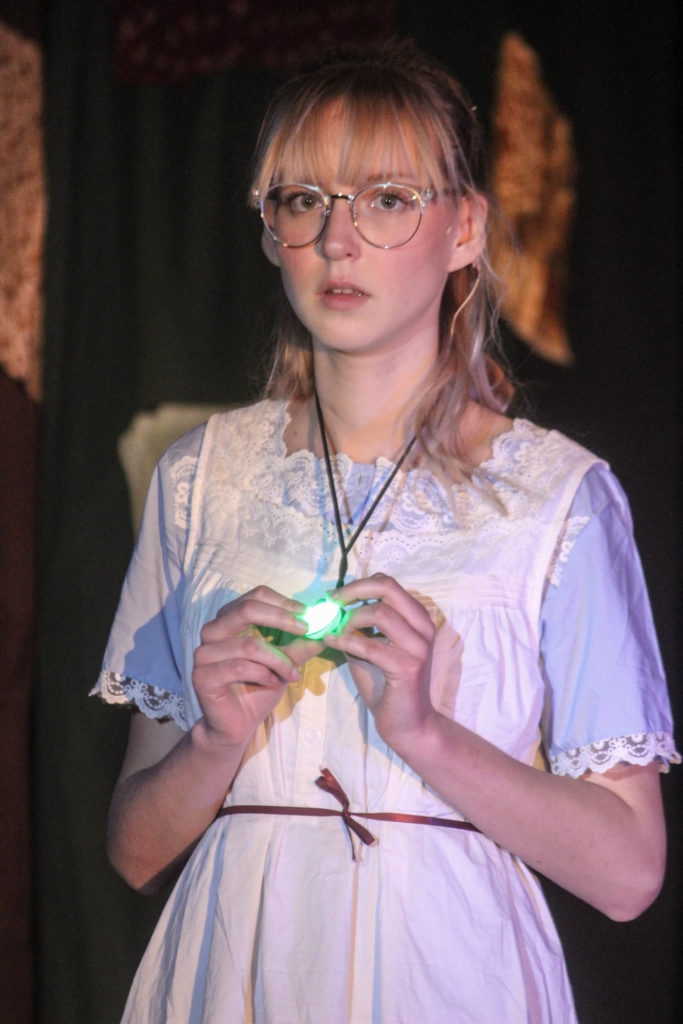 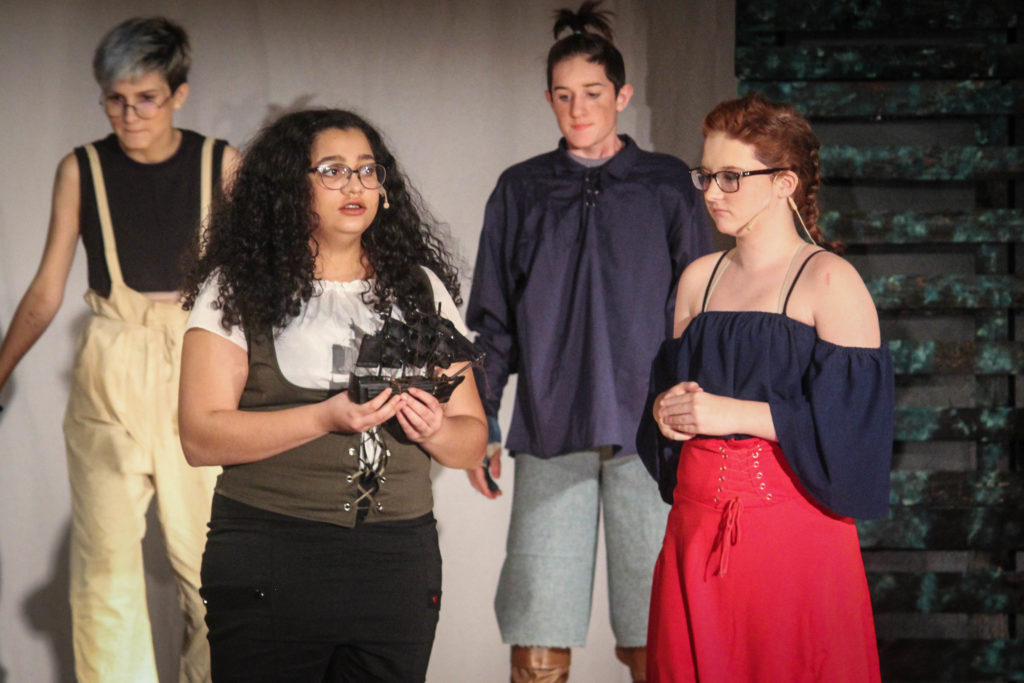 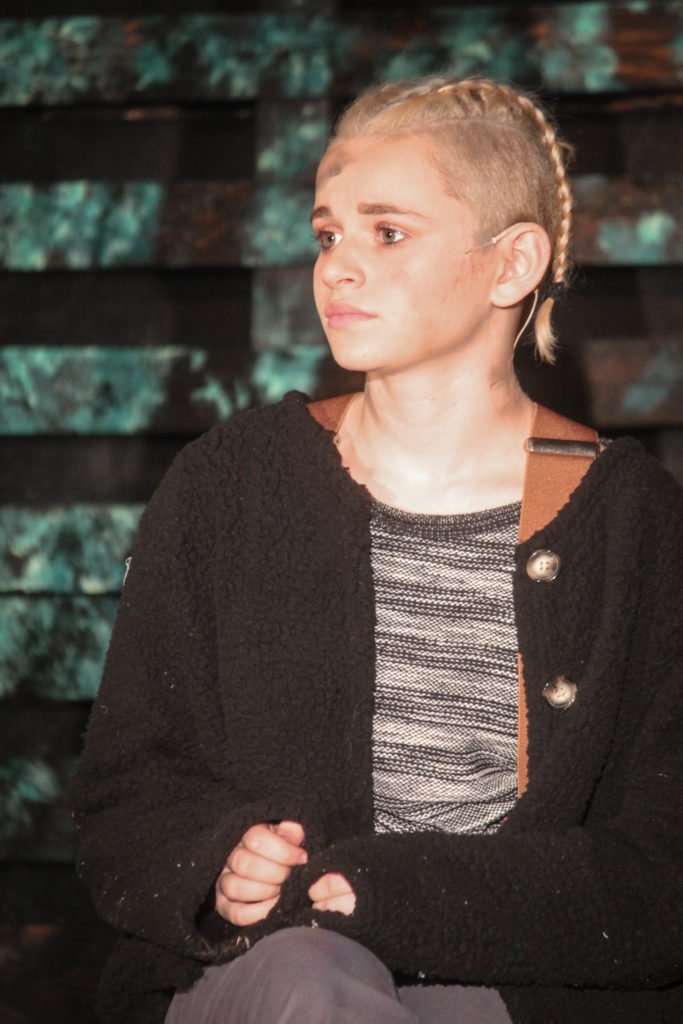 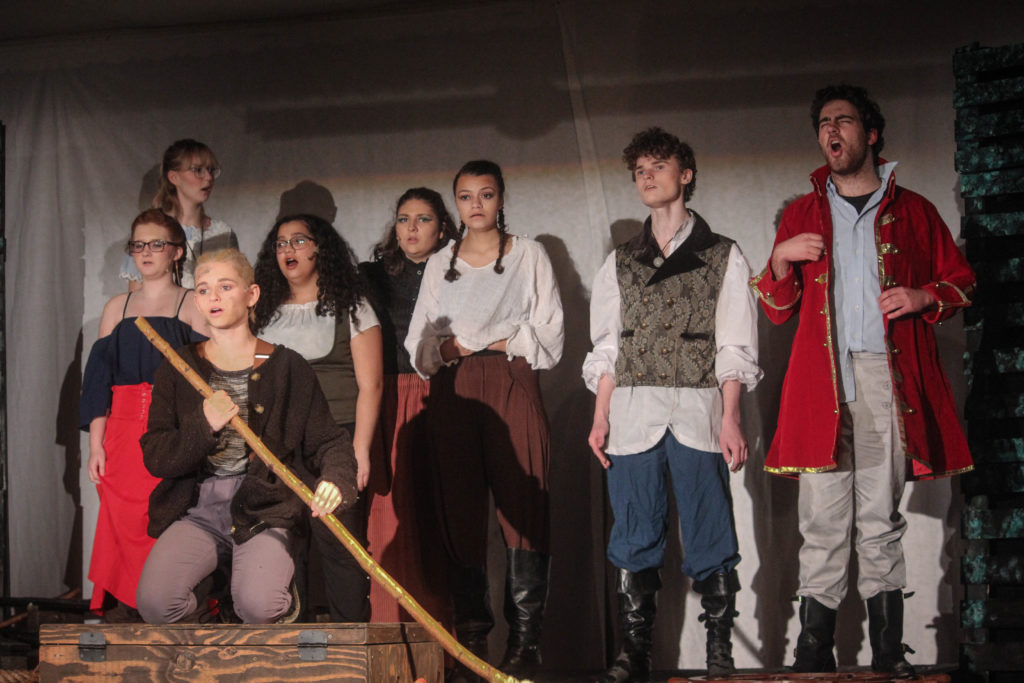 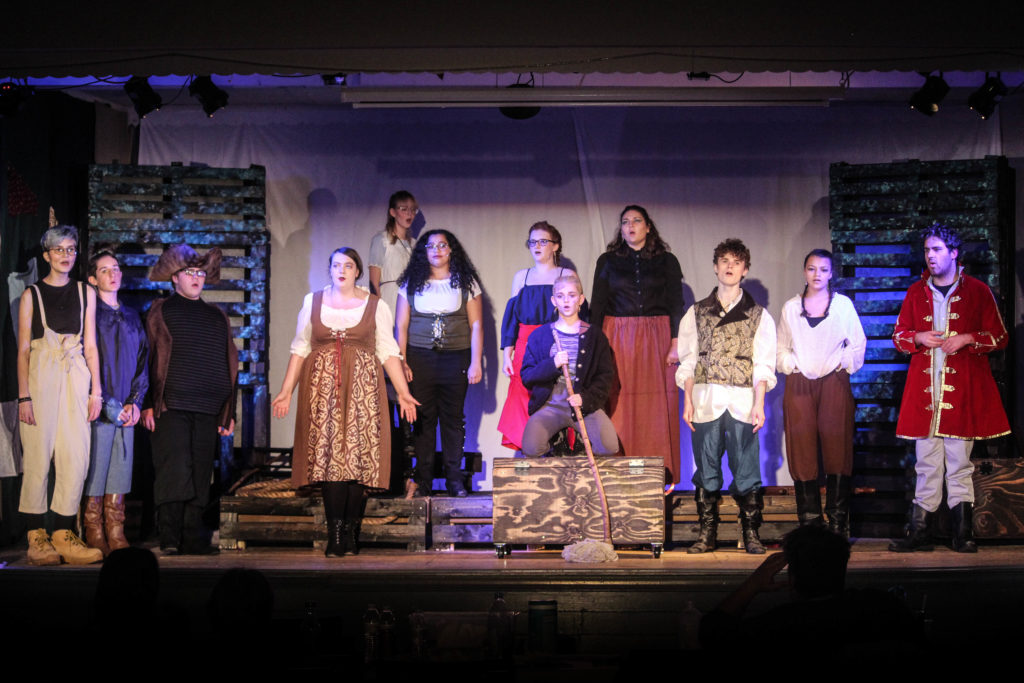 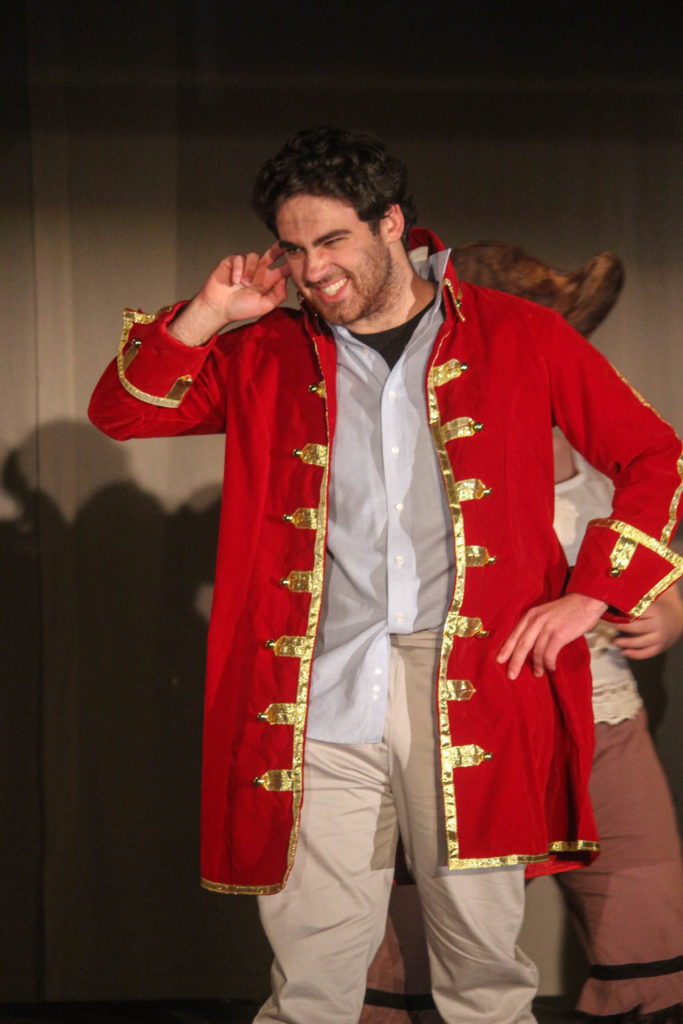 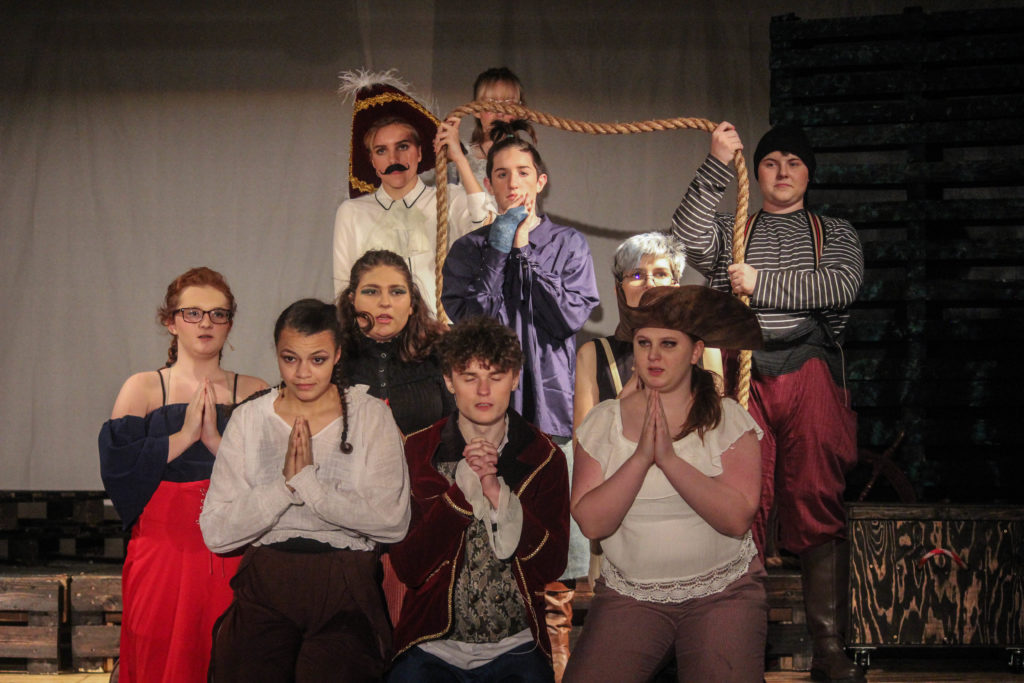 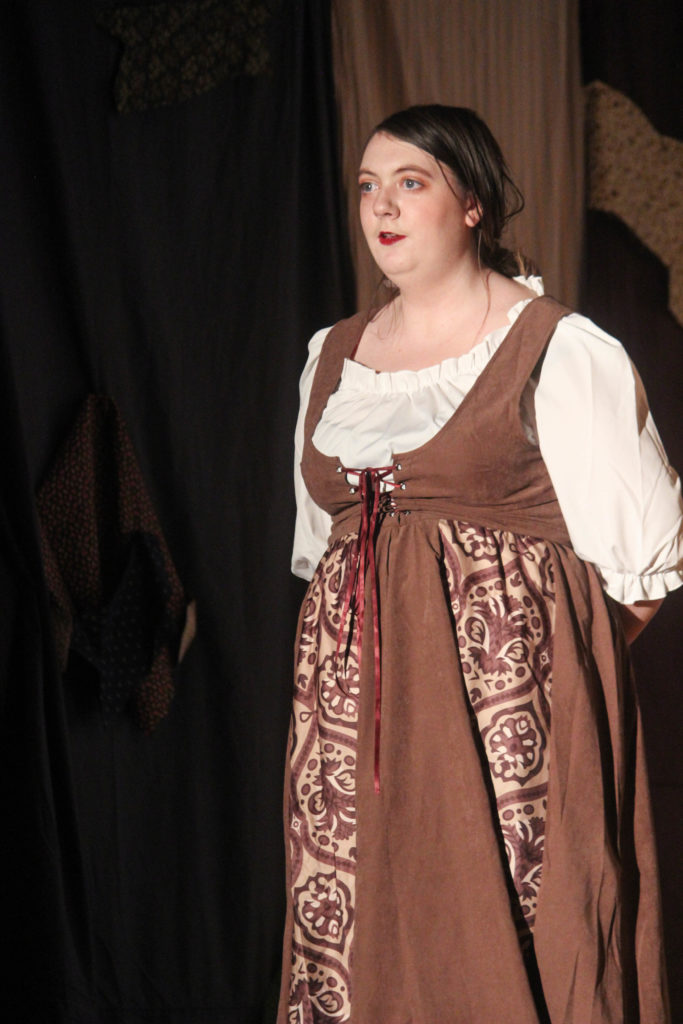 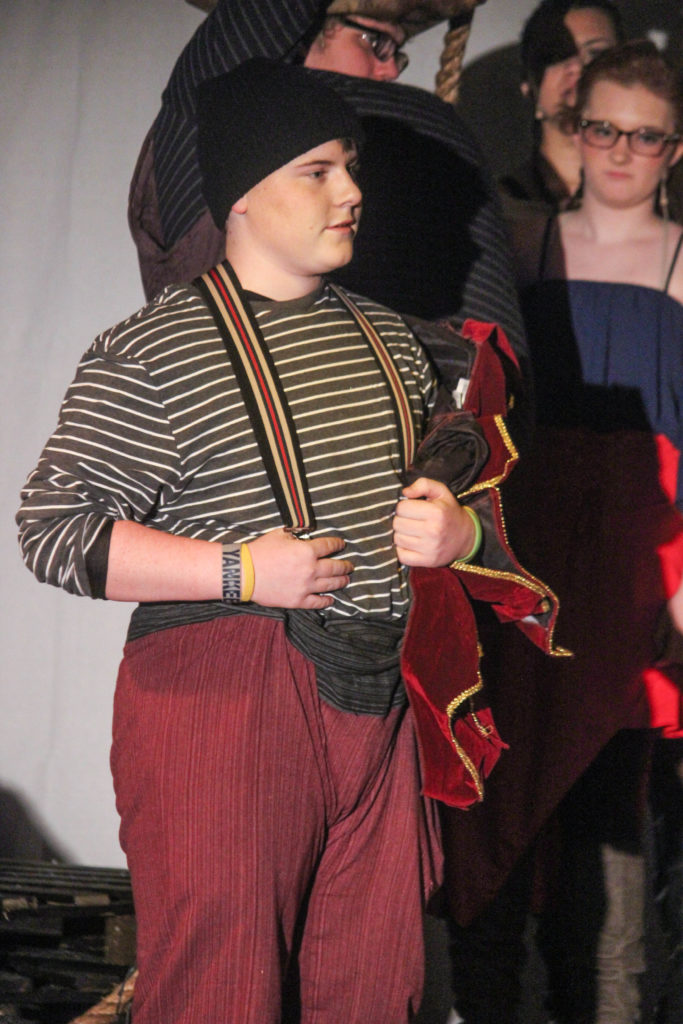 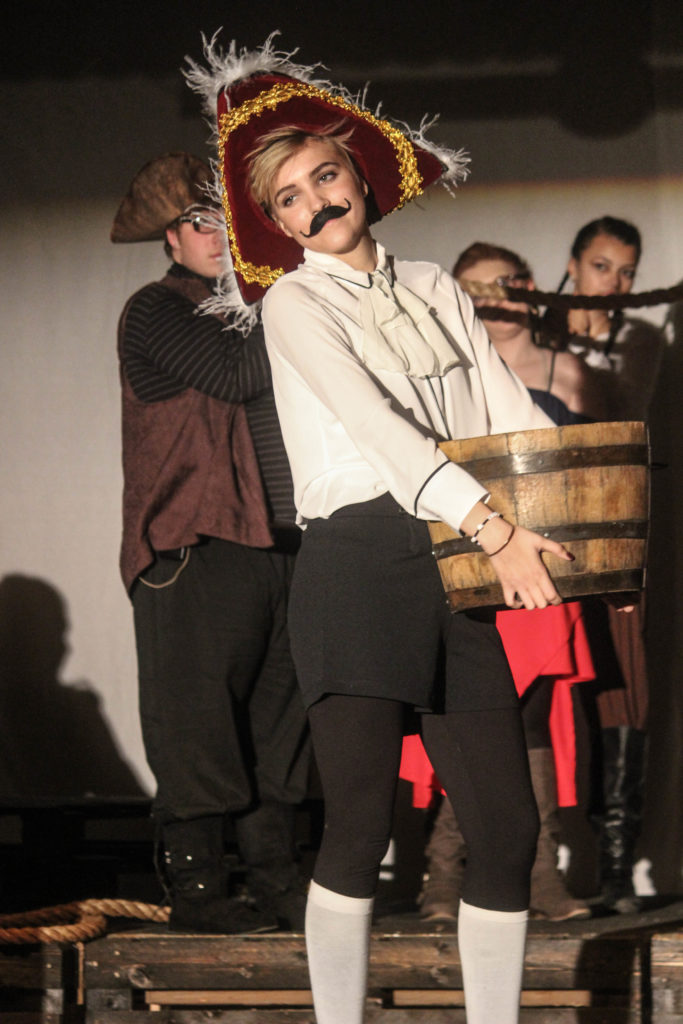 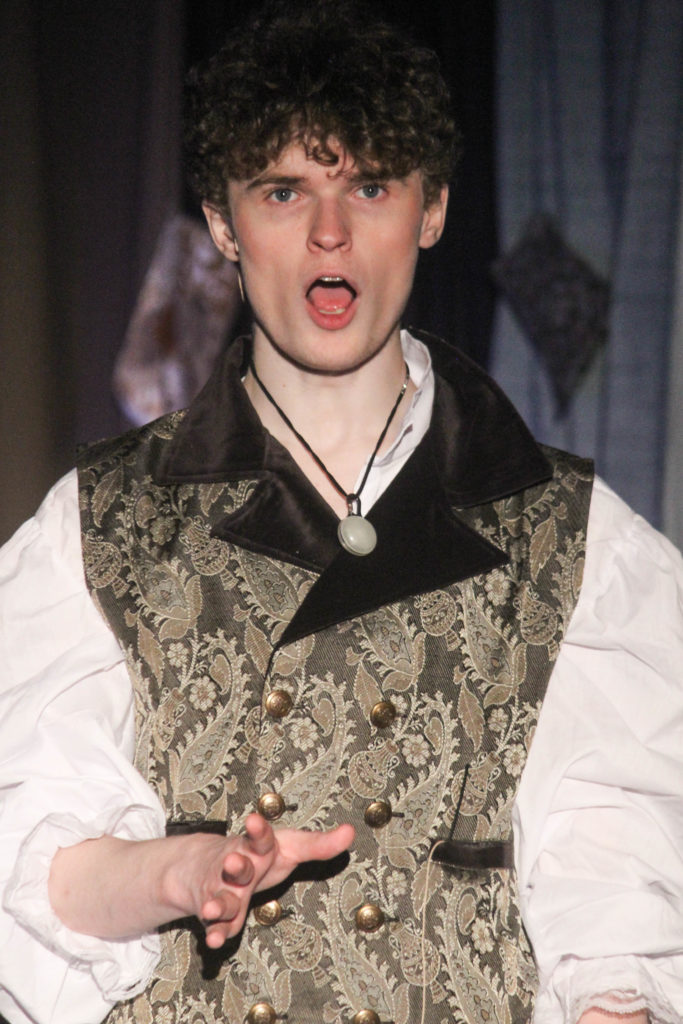 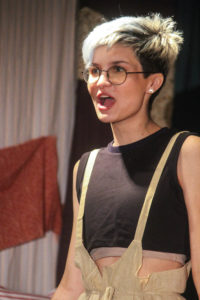