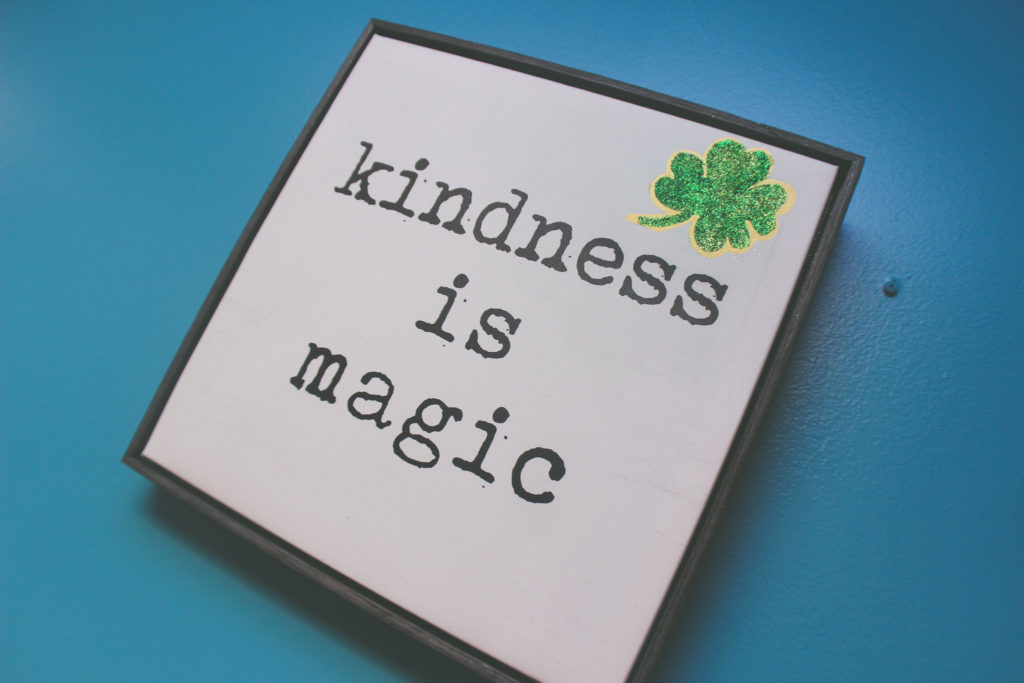 The magic of St. Patrick’s Day came early this year, as New Hope Academy celebrated held its annual “Magic Day” on Friday, March 15. Festooned in green and surrounded by shamrocks, students and staff from both campuses gathered at the Yardley campus and were treated to the talents of a magician, an NHA tradition. This year, attendees were lucky enough to be entertained by “The Other Mentalist,” Tom Kennedy. Tom had the audience in stitches and wowed the crowd with his incredible predictions and ability to read minds. After the show, students wearing green were treated to $1, another NHA tradition. Later, after enjoying a pizza lunch and savoring some sweet treats sold by the dedicated Prom Committee, students were able to relax, hang out, and socialize. Some students jammed in the Music Room, some played games, some got creative in the Art Room, and others took advantage of the beautiful weather and played basketball. Plus, the latest issue of the “Real Deal,” NHA’s student-produced newspaper, was released. It was truly a day of luck, magic, and fun! 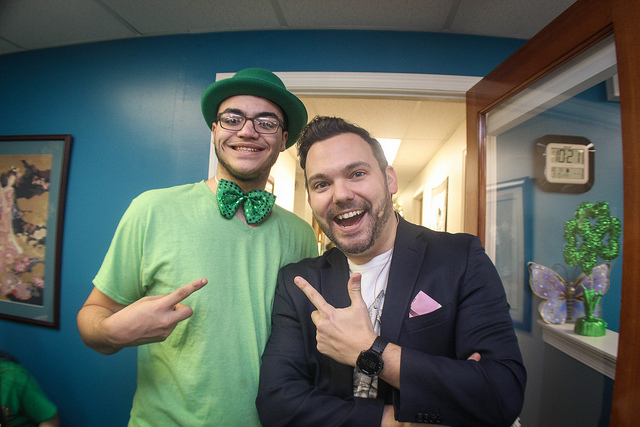 Check out all our photos from the day here: