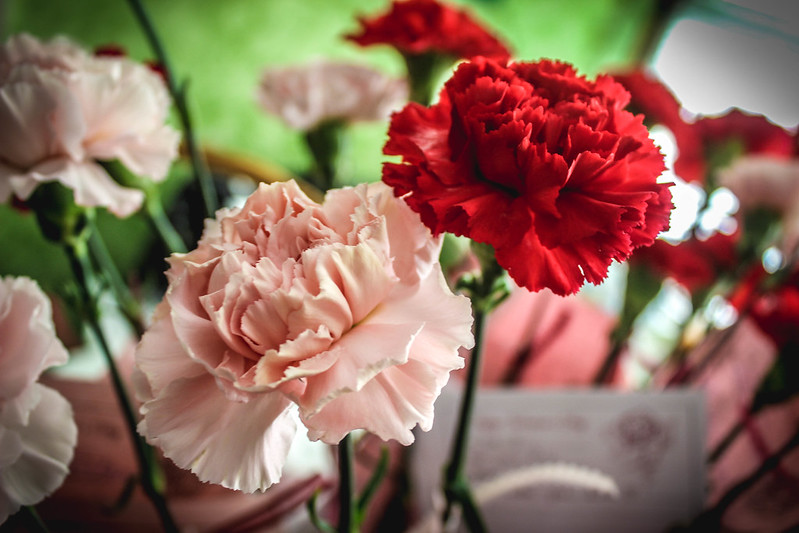 Love was in the air on Valentine’s Day at New Hope Academy’s Yardley campus, where students and staff gathered to celebrate the special day. NHA Yardley director Dave Kennedy welcomed everyone in attendance and then handed it off to teachers Ebony Crosdale and Dawn Boger, who hosted a presentation in honor of Black History Month. The theme was the connection between diversity amongst cultures and the unity of all humanity. After showing a brief video on the history of human migration, the two teachers welcomed a small panel of students to comment on their experiences and invited the audience to chime in. In keeping with tradition, the Prom Committee held its bake sale, where they sold cupcakes, brownies, and Rice Krispie treats. But the fun didn’t end there; previously purchased candy bags and carnations, an NHA tradition, were then distributed. Some were sent from friend to friend, some sent from teacher to student, and some were sent by secret admirers. The students then spent the rest of afternoon in “Coffee House”; some students played games, some hung out in art, some watched a movie that was shown in the family room, and others jammed in the music room. A highlight of the day were the special serenades performed by the talented music department. For a small fee, someone could purchase a song to be performed for a lucky recipient, with all proceeds benefiting the upcoming NHA musical, “Legally Blonde.”