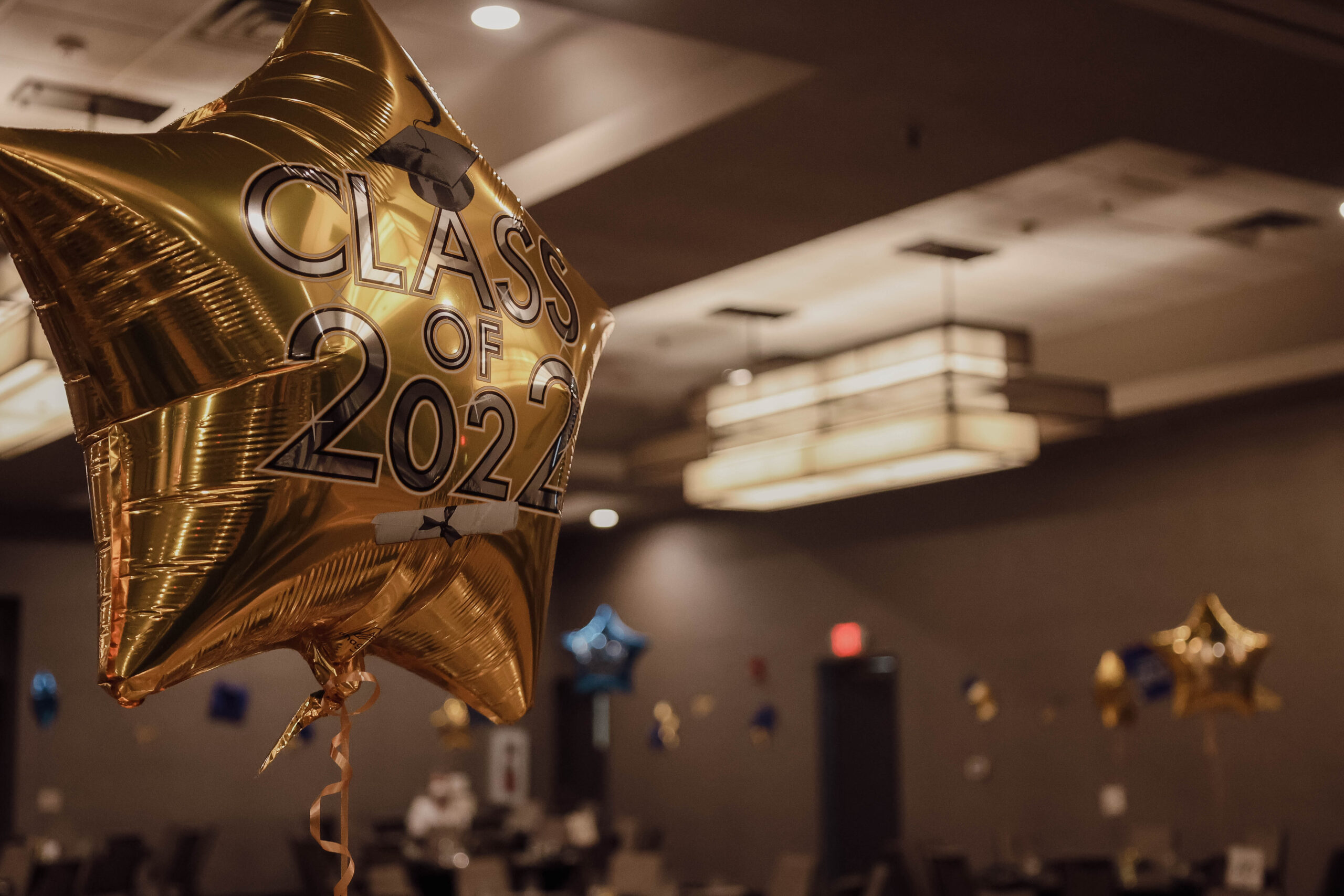 “Fill your lives with joy” was Kathleen Rosso-Gana’s advice to New Hope Academy’s graduating class of 2022. June 14 was a day that certainly changed the worlds of many, for that was the day NHA held its 22nd commencement ceremony at the Sheraton Bucks County Hotel. The enthusiastic graduates smiled in anticipation as they sat among their school administrators. Family, friends, and teachers proudly watched from the audience.

NHA’s graduation ceremonies are distinguished by the number of graduates who are invited to speak. This ceremony featured three Valedictorians, one from the Yardley campus and two from the Doylestown campus, as well as two Salutatorians and two Commencement Closers. Additionally, the ceremony featured three Honored Graduates, who are students who have the distinction of attending NHA for at least four years. All of the speakers spoke about the struggles and experiences that brought them to NHA, the successes that led them to this very memorable moment, and the hope they have for the future. This year’s keynote speaker was NHA’s own Dave Kennedy, who serves as Director of the Yardley campus; he congratulated the graduates on their important accomplishment and offered advice on how to achieve success. Finally, the class of 2022 marched offstage to “Gonna Fly Now” (the theme from Rocky), inspired, excited, and ready to change the world.